Formed in 1976, the Liberty Belles is the Junior League of Lake Charles’ ongoing project to minister through music to area nursing homes and assisted living facilities. The group consists of Sustainers and Actives in the League, along with non-JLLC members who have a heart and a voice for this ministry. The Liberty Belle year mirrors the JLLC year – September through May. The group troupes four times during the year, on two consecutive Monday mornings, with nine performances total. 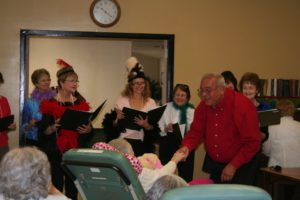 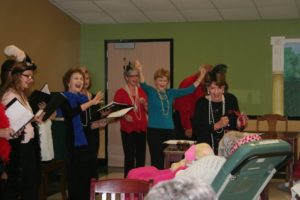 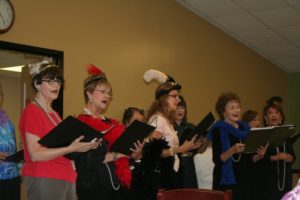 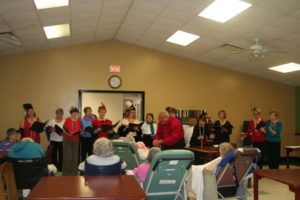 The Junior League of Lake Charles, Inc., is an organization of women committed to promoting voluntarism, developing the potential of women and improving the community through the effective action and leadership of trained volunteers. Its purpose is exclusively educational and charitable.

By continuing to use the site, you agree to the use of cookies. more information